No items found.
Product is not available in this quantity.

By Nancy Werteen and Kim Howie 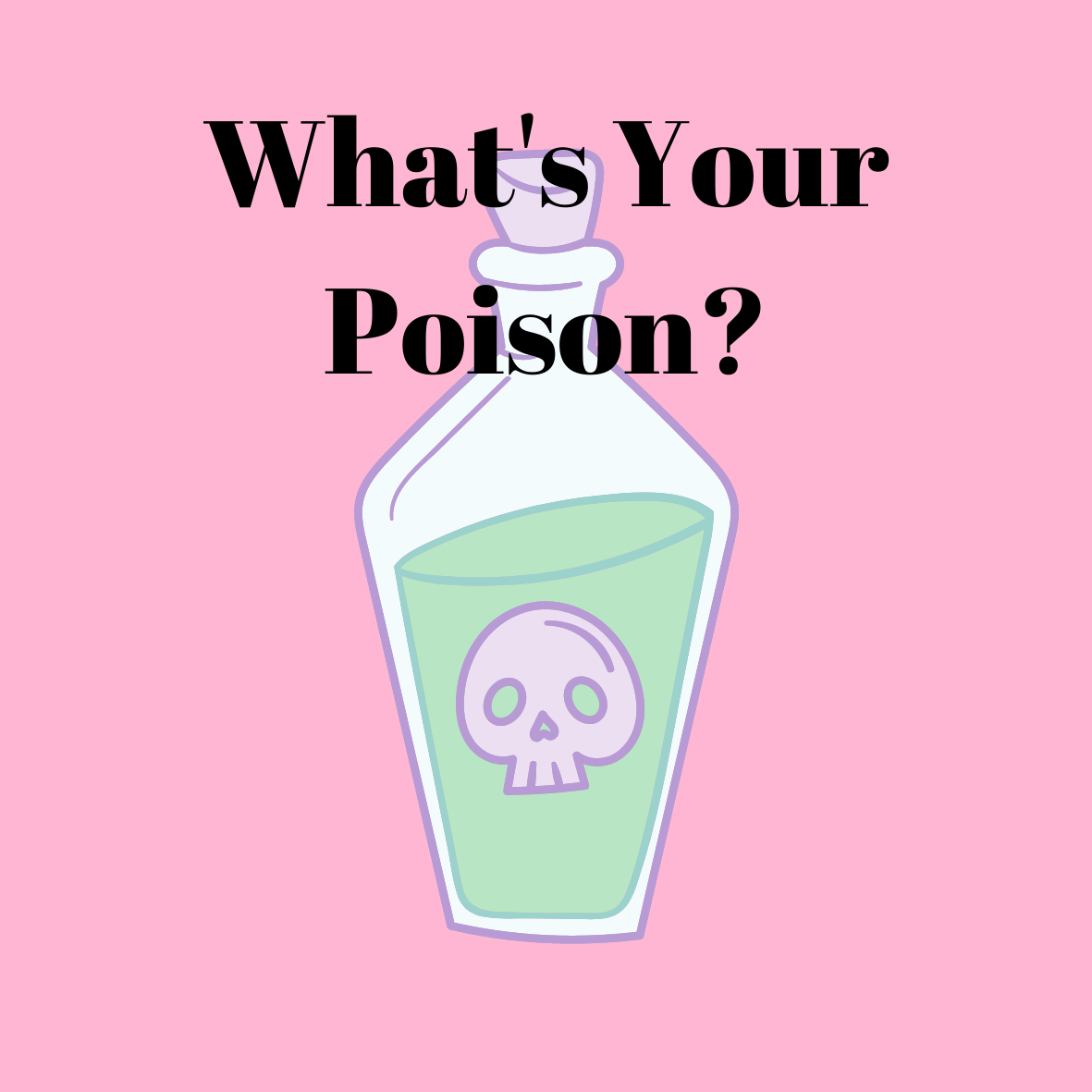 The Power of Joy 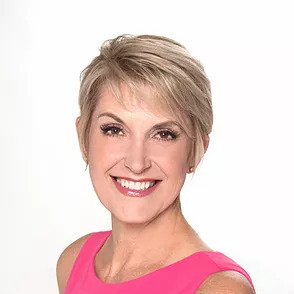 Would there ever be a GOOD day for your refrigerator door to fall off?
Probably not. But I can tell you what would be a BAD day for it to fall off and that would be on Thanksgiving morning. That was a good time this year. Now Thanksgiving isn’t exactly my favorite holiday anyway simply because I have celiac disease and the Thanksgiving table is one gluten bomb after another. I especially miss warm, crusty bread smothered in butter or olive oil. Sigh. But, my celiac diagnosis was literally an answer to my prayers. My entire adult life felt like playing Russian Roulette with food. I never knew which morsel would set off the exorcism in my insides.

So on Thanksgiving, once my husband jerry-rigged the fridge to get us through the day, I settled for the broiled carrots I made for me and some dry turkey and I was happy about it! See when I didn’t know about the celiac, I literally was poisoning myself with food. Once I knew what the problem was, everything changed. I had more energy than I had had in 30 years, my joint pain went away and a calm washed over my digestive tract that I never knew was possible.

Imagine poisoning yourself and not even knowing it. Could there be something you are poisoning yourself with? Maybe the way you are speaking to yourself? A pattern of behavior? A resistance to embrace who you really are? I think we can poison ourselves with so many things. When we talk about how to flourish and thrive in life, we have to find the poisons and eliminate them or we are never going to find that inner peace and joy we all long for.

On Thanksgiving morning, that darn door tried to be a poison by throwing up an obstacle to make us feel frustrated and worried that the day was going to be ruined. My celiac tried to be a poison by reminding me that there are so many things I can’t eat that I wish I could. But none of that leeched in because I refused to let it. My job now is to sniff out poisons and get rid of them-no matter the cost. Why? Because that’s how you live a more joyful life, by laughing about the refrigerator door and enjoying the carrots anyway.

Let’s head into this New Year poison free so we can make it the best year yet!

The Power of Why 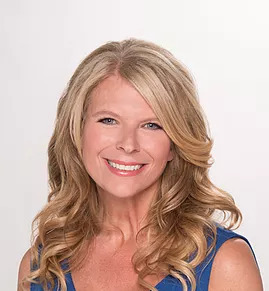 The Dose Makes the Poison

As the saying goes, the dose makes the poison. This is often used to refer to food or chemical substances, but the same is true for negativity and for positivity as well.

We are often asked at The Wisdom Coalition how you can be happy all the time. And our response is that you can’t, nor should you be. Happiness is an emotion, and as human beings, we are meant to have a range of emotions. You should not force yourself to be happy when the natural response to something is to be sad, or angry, or hurt.

Just like anything done in excess, when positivity is used to cover up or silence the human experience, it becomes toxic. By disallowing the existence of certain feelings, we fall into a state of denial and repressed emotions. We should feel all of our emotions; the trick is to feel them and let them go so that we don’t to get stuck in them.

According to Emiliana Simon-Thomas, PhD, science director of the Greater Good Science Center at UC Berkeley, “Many negative emotions such as anger, fear, and frustration become problematic when those emotions turn into a more permanent disposition or a habitual outlook on the world.”

Don’t allow negativity to poison your disposition! When something you deem to be negative happens (such as your refrigerator door falling off on Thanksgiving), allow yourself to be angry or frustrated for a moment, and then recognize that wallowing in negativity will not fix the situation. Turn your attention towards finding a solution, and move forward with hope and anticipation for a positive outcome.

So our wish for you this holiday season is that you enjoy a full range of human emotions; learn from difficult ones and savor the favorable ones! 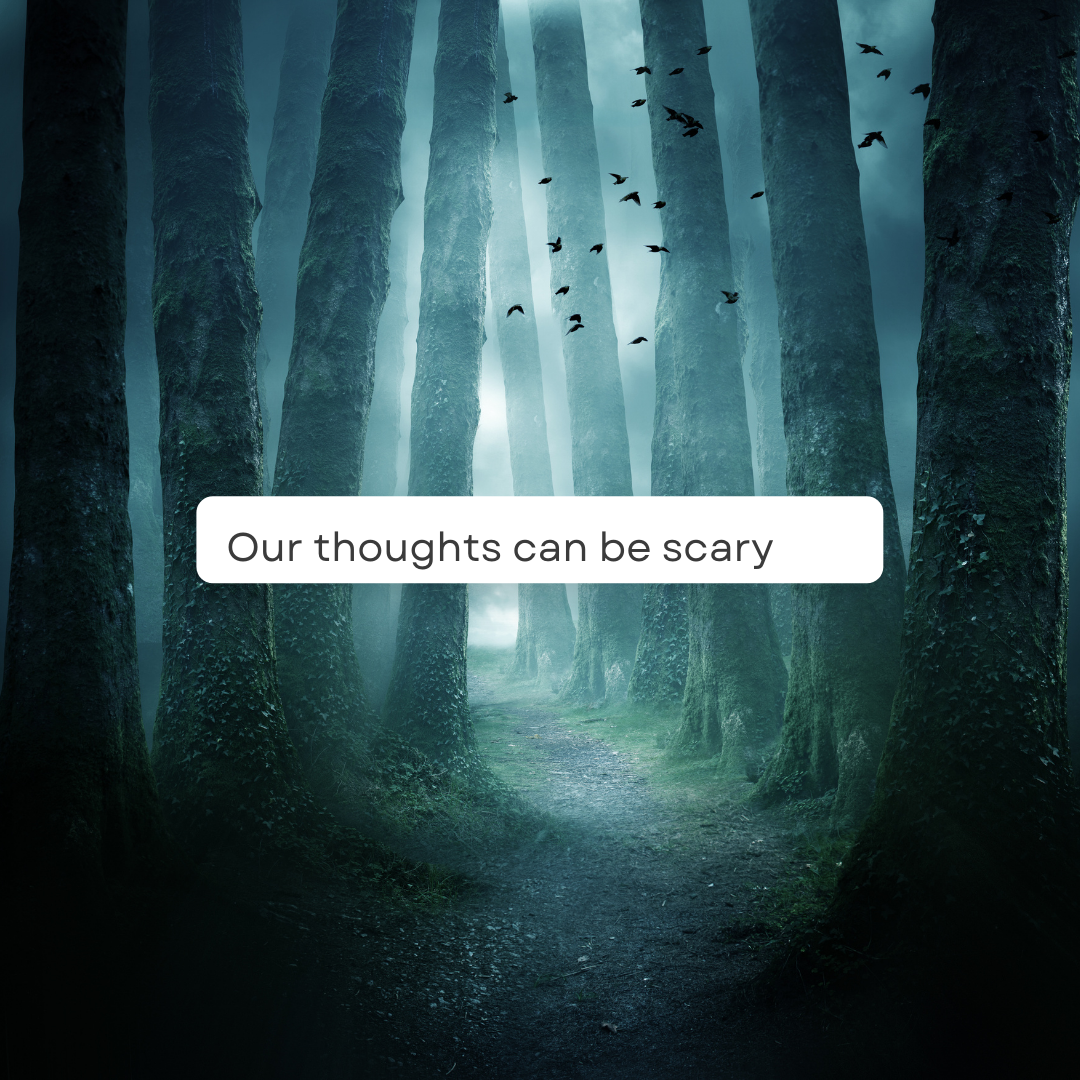 Our Thoughts Can Be Scary! 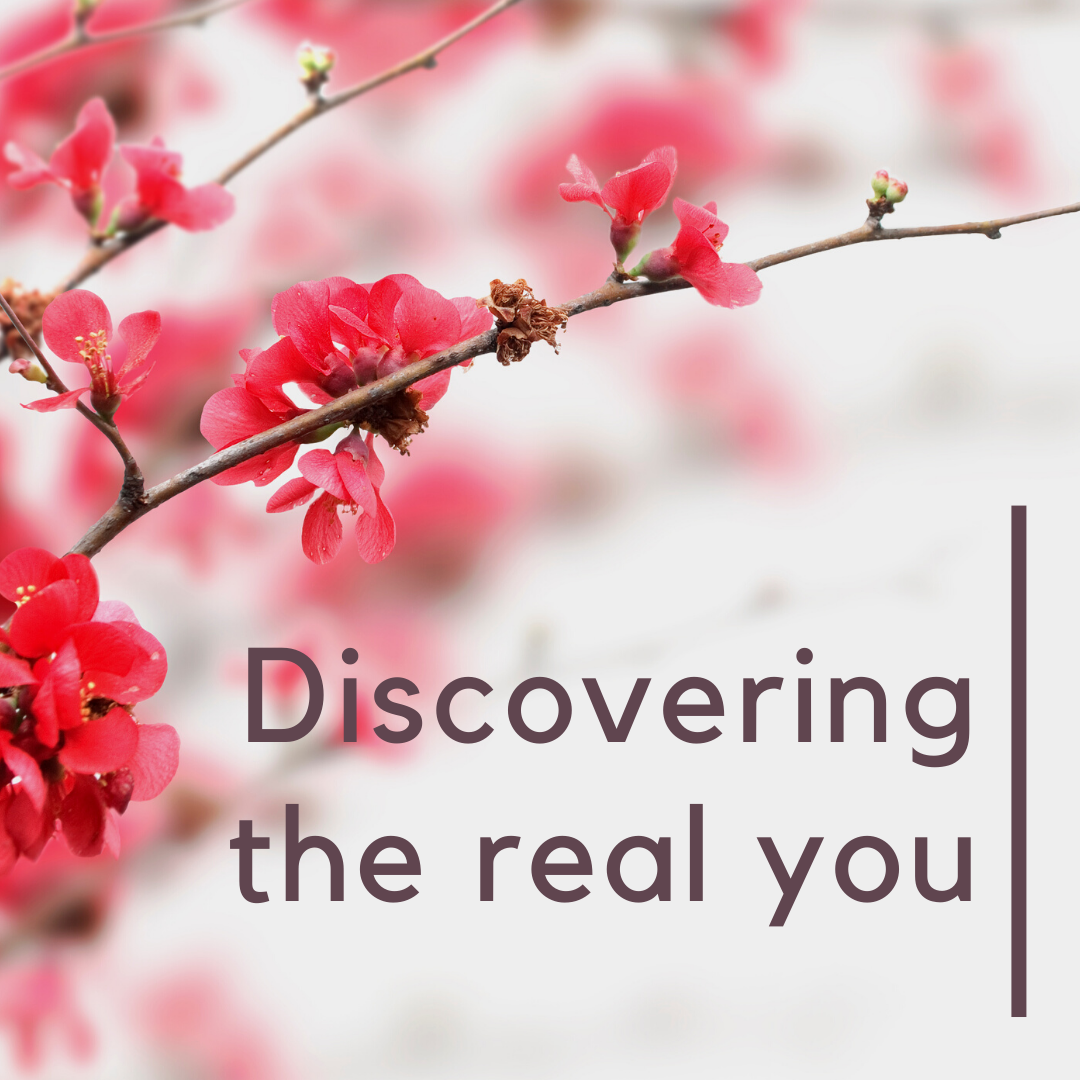 Discovering The Real You 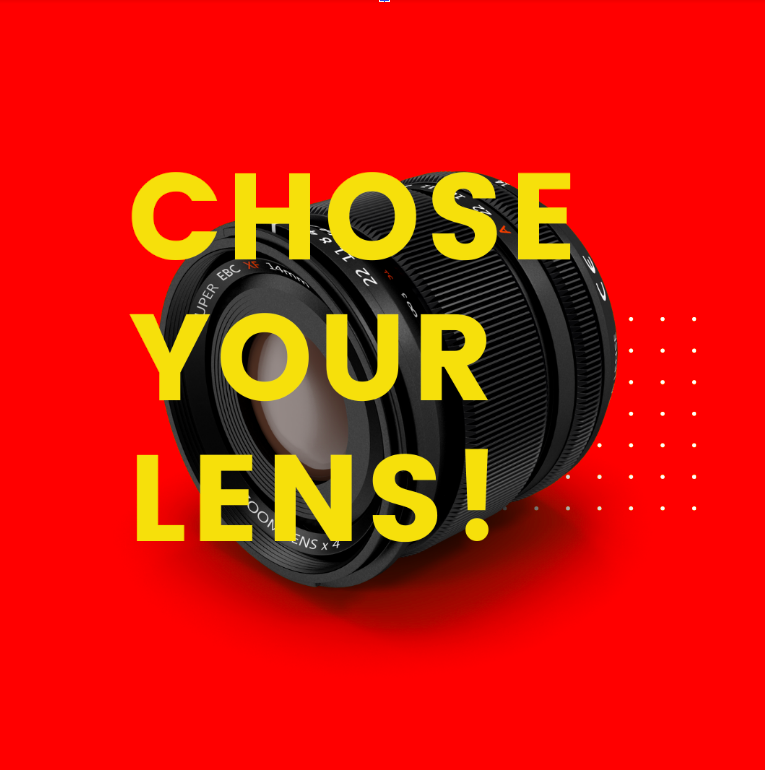 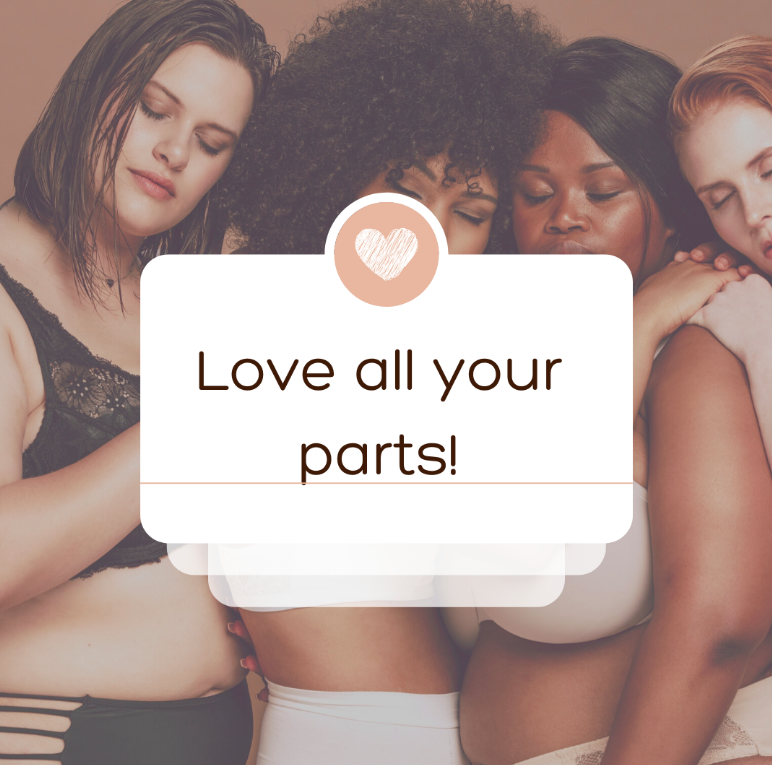 Love All Your Parts! 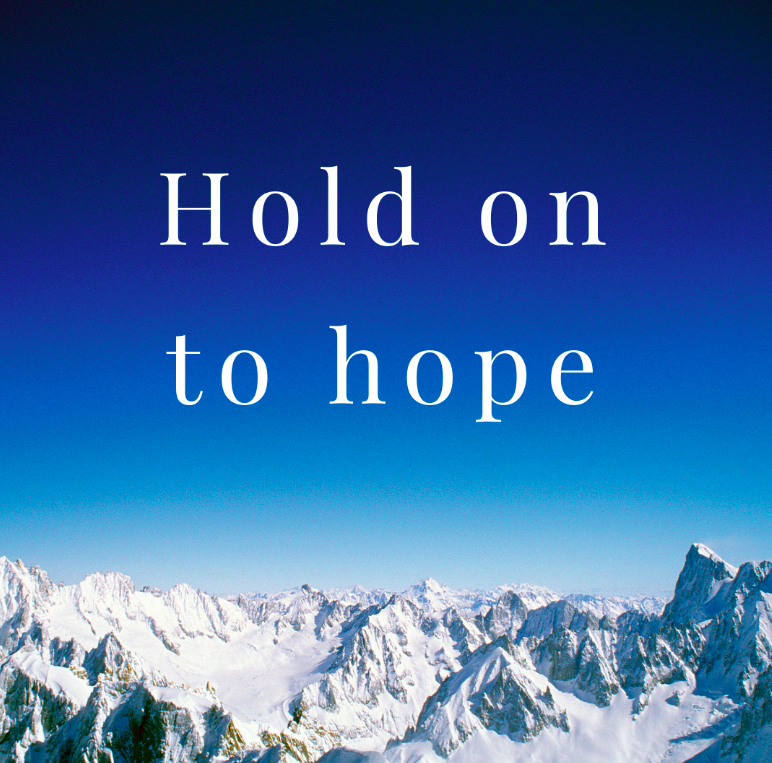 Hold On To Hope!

Thank you! Your submission has been received!
Oops! Something went wrong while submitting the form.